The Holiday Stocks - Airlines and Hotels. 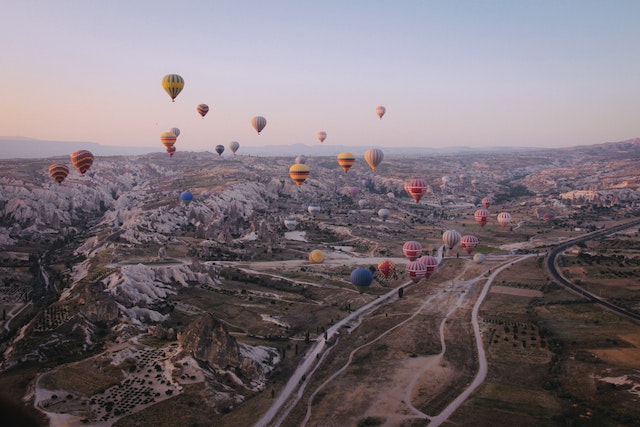 The covid-19 pandemic had brought the travel industry to a near halt. It damages the balance sheet of airlines, hotels, and other tourism segments. However, one after another countries had started to lift up their travel ban and open border to tourism. It is safe to say that as global economies reopen and the effects of the pandemic begin to fade.

The summer holiday, year-end school holiday, and the near future Christmas festive are adding to the blooming of the sector. Both leisure and business flights have surpassed pre-pandemic levels even when surging fuel costs are weighing on airlines’ earnings. On the other hand, backpacking, and van tours had improved tourism yet directly reduced the dependency on hotels in traveling. 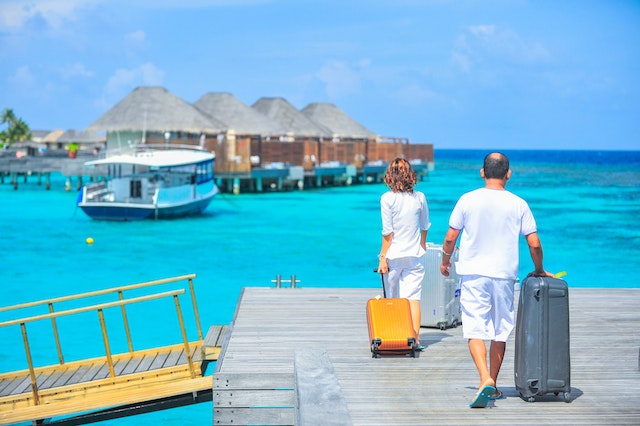 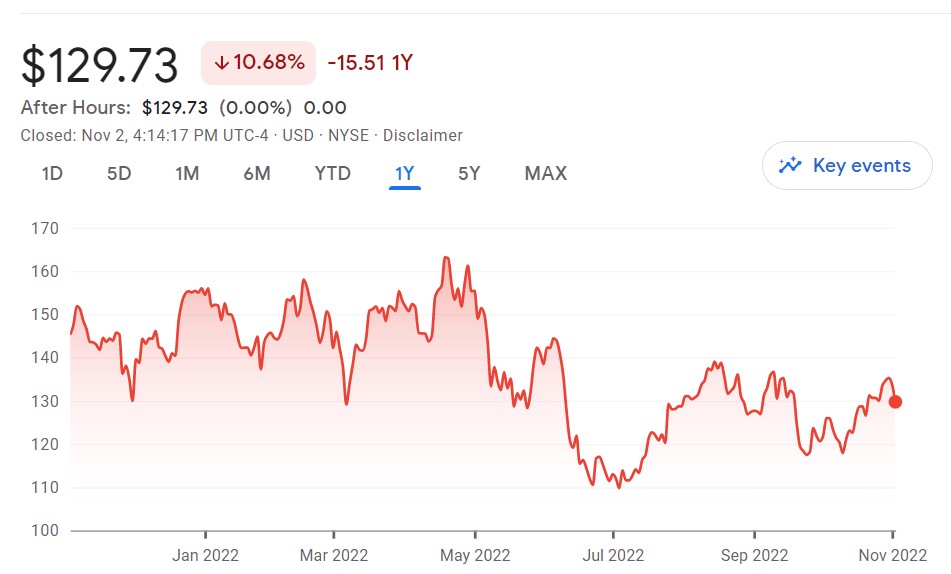 Hilton Worldwide Holdings is a widely known global hospitality company. With more than 6500 properties around the globe, Hilton is one of the world’s largest hotel chains. It manages mid-scale to premium hotels and resorts, as well as its luxury portfolio with the opening of Waldorf Astoria Kuwait and Conrad Hotels brands. Hilton posted strong numbers, thanks to an increase in travel demand. In addition, Hilton’s loyalty program also crowned more than 115 million members. It shows the solid of its customers’ appreciation. 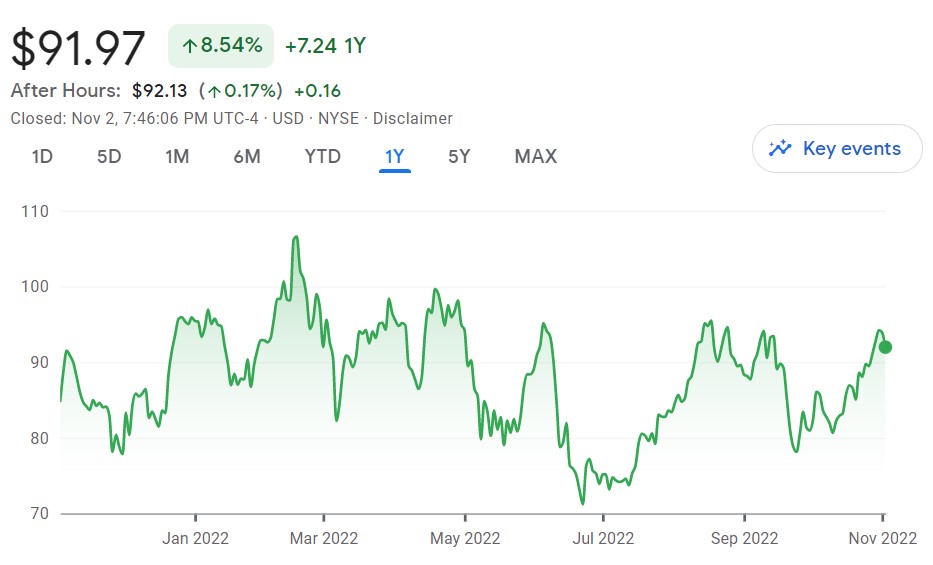 Hyatt Hotels Corporation is a leading global hospitality company, with 1150 hotels under its umbrella available in 72 countries across six continents. With the purpose of inspiring and empowering travelers, Hyatt introducing its own loyalty program, FIND that assist traveler with 200+ experiences across 85+ destinations in over 30 countries.

The hotel group believes luxury travel with continue to rebound and stay strong amidst the recession as the pandemic effect starts to stay astray. Hyatt will benefit from the spending splurge, as almost 30% of its properties are luxury.

As of November 2, 2022, The company shares slipped 2.07% to $91.97. Not to be forgotten, the stocks increase by 8.54% compared to the same period last year. Hyatt definitely sees growth despite the dark cloud of the stock market. 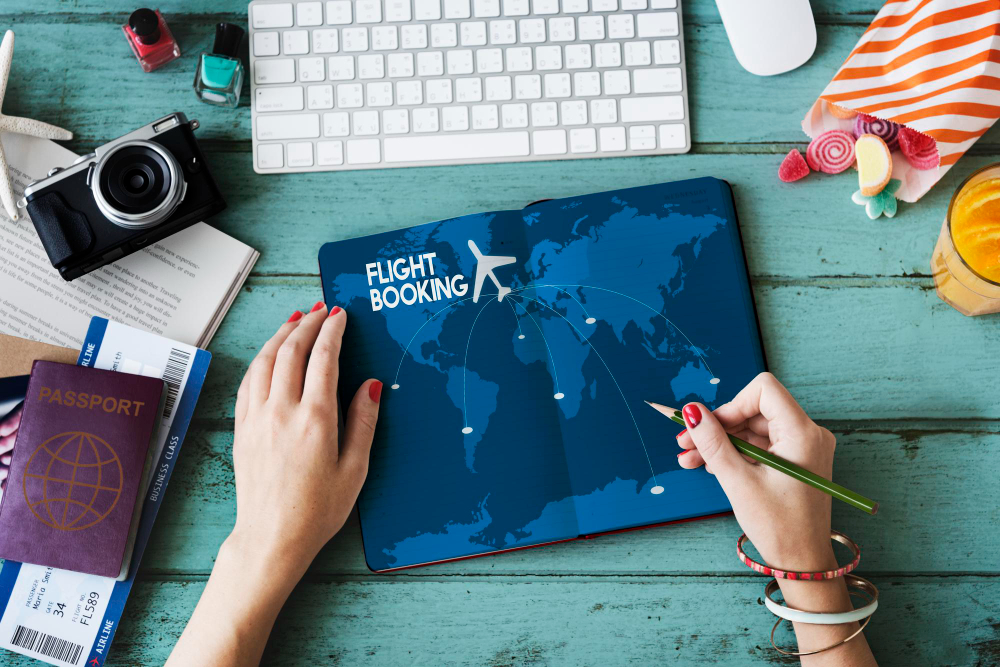 Booking Holding is the world’s largest online travel agency that offers services from lodging to airline tickets to car rental. The holding houses with a few strong brands behind well-known tourism channels such as Priceline, KAYAK, Agoda, and OpenTable. These brands are expected to have witnessed strong customer momentum in Q3 of 2022 after most countries re-boost their travel band and pump initiatives into tourism.

The increase in hotel bookings via Booking.com and Agoda, travel itineraries, and flight searches with Priceline and Kayak as well as open Table with their increase in restaurant booking helped drive Booking’s performance.

Booking Holding reported the strongest Q3 with a revenue of $6.1 billion, a total rise of 20% from the same quarter year ago. It also record net income for the quarter reached $1.7B, a total of 117% increase. 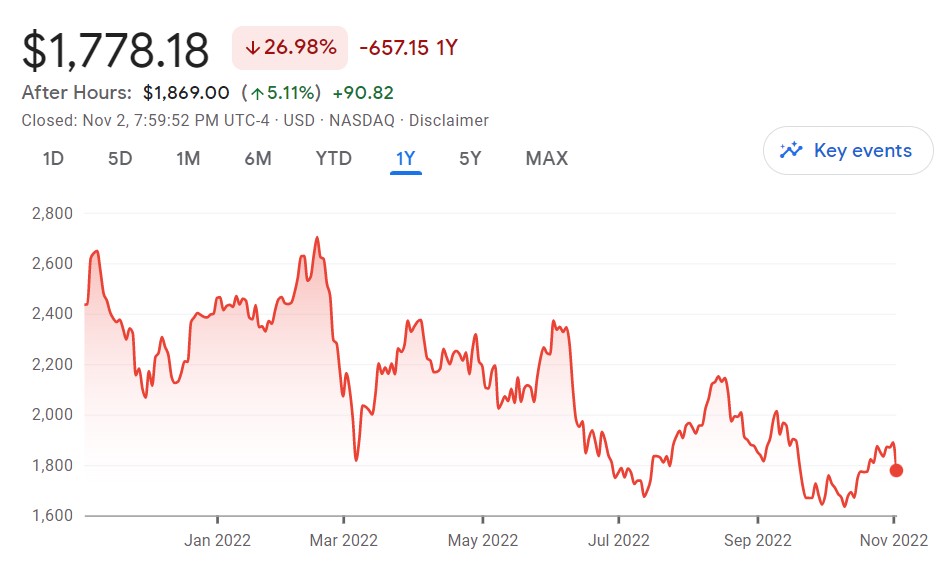 Along with the trend of digitalization, the digital travel platform benefits the most from it. Fogel also mentioned, “Our goal over time is to further increase our direct mix through several initiatives, including continued efforts to enhance the benefits of our Genius loyalty program, further building out our connection trip vision to increase engagement with our customers, and driving more and more customers to download and utilize the mobile app.”

The airline industry is more than just airlines transporting passengers from one airport to another. It is composed of companies that offer a variety of air transportation and travel services for consumers and cargo. It includes flight transport, aircraft leasing, hotel booking, car rentals, and travel management services. 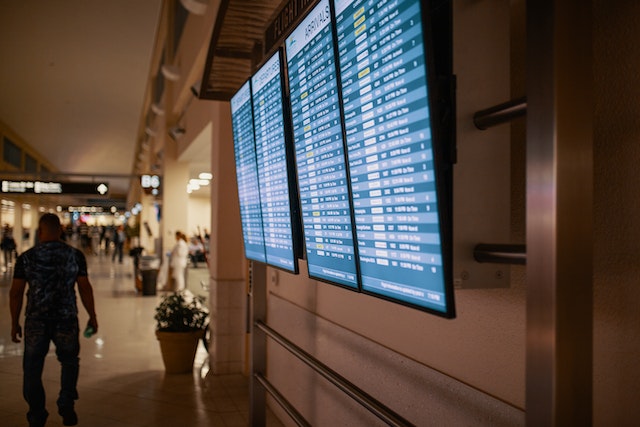 Southwest Airlines is one of the best-known airlines in the U.S. The airline currently manages 17.4% of US domestic flights along with 14 destinations in 10 countries. It has been one of the fastest companies to recover from the pandemic’s effect on the stock markets.

With the increasing demand for leisure travel, Southwest reported revenue trends remained strong in September 2022. The company also projected its 2023 aircraft delivery plans with The Boeing Company (Boeing) to finalize.

“We are building our 2023 capacity plan with a goal to have sufficient aircraft to operate our 2023 flight schedules”. 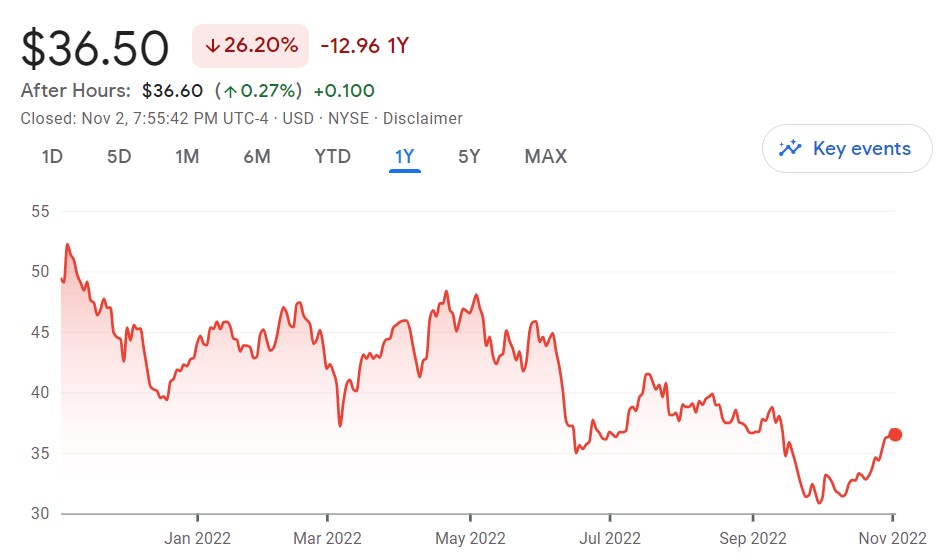 American Airlines Group Inc. was formed on December 9, 2013, with the closing of the merger between American Airlines and US Airways Group. The group serves nearly 6,700 flights per day on average to nearly 350 destinations in more than 50 countries.

The group reported ending the Q3 with $14.3B of total available liquidity, which is $700M higher than their initial Q3 forecast. In addition, it also remains on track with the initial target of reducing overall debt levels by $15 B by the end of 2025. 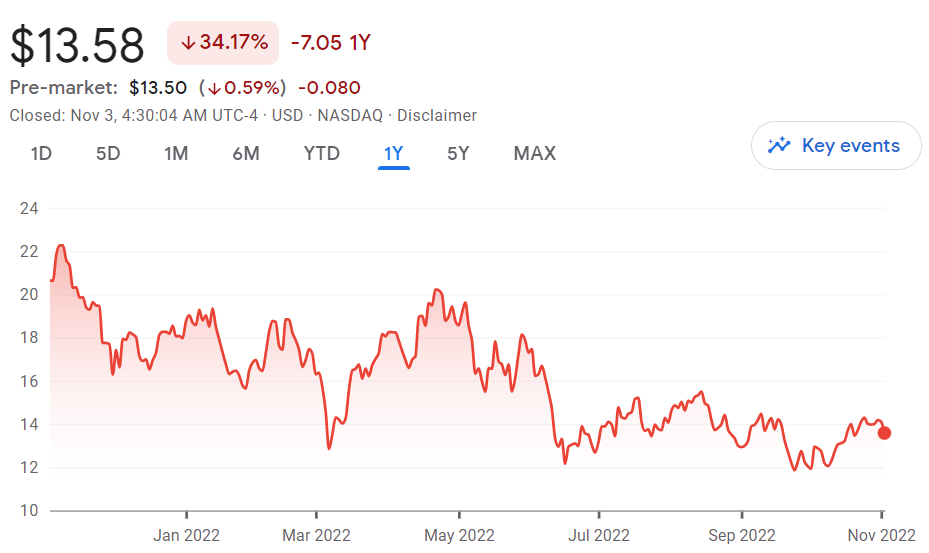 Tourism, travel, hotel, and airlines had seen significant growth. People are eager to move and start exploring the world. Thus, the right services and customer-oriented will ensure boosted performance. Nevertheless, the industry is well-positioned for future growth.